Winter Comp 2017 is Open For Registrations 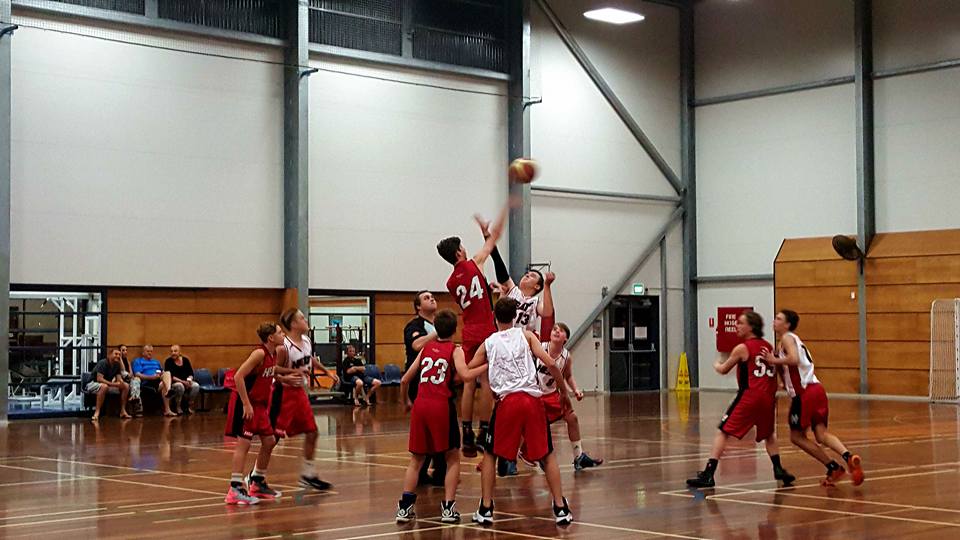 The competition runs in total of 22 rounds which are broken down into:-

The pre-season grading games are designed for making sure that the team and individual players are in the correct team and or division. Players can be moved from teams within the club to ensure that they are well suited for that team.

This payment is to Heat Basketball Club Inc. and this covers the cost of training, game fees and associated fees.

*Please note there is also a $3.90 processing fee added to this transaction per child.

This year Team Trials will be held over 2 weekends.

Please see the chart below to find your correct age group.

This is for both boys and girls.

This error message is only visible to WordPress admins

Heat Basketball Club began in 2008. Over the past 11 years, thanks to many dedicated volunteers, it has become a successful and valued part of the Gold Coast City Regional Basketball Association. Heat Basketball is 100% independently financed and governed by the committee of management